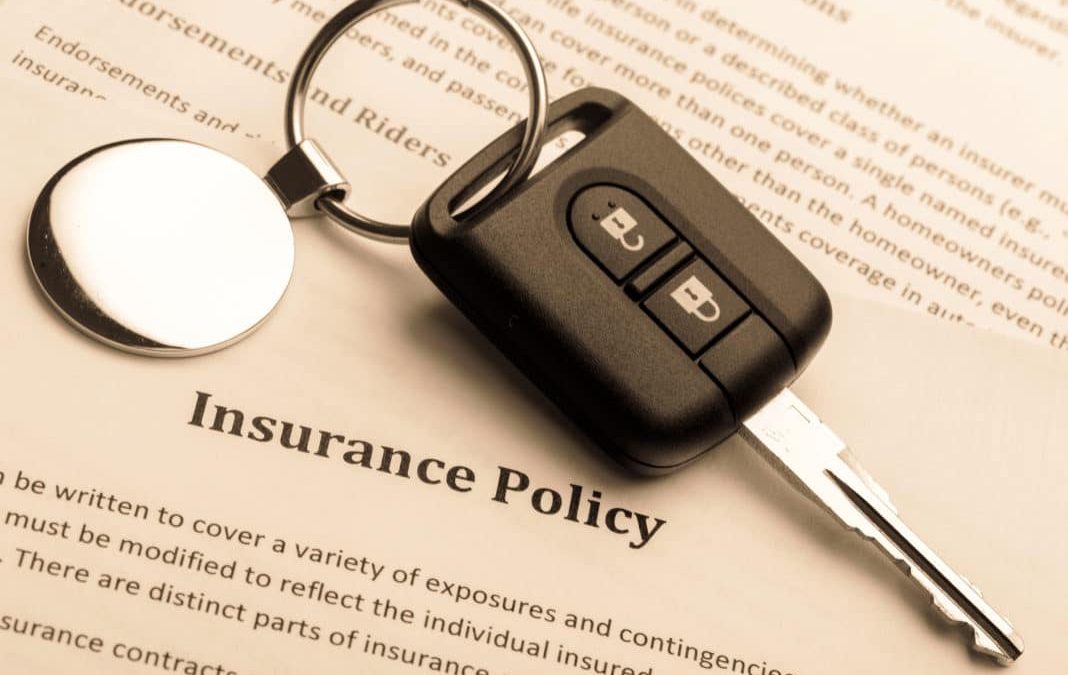 When shopping for car insurance, it can be tempting to reduce your rates by choosing lower amounts of coverage or by raising your deductibles. These are, of course, the two most obvious factors that affect the cost of your auto insurance. You may not realize it, but your overall rate is also affected by many more different factors – some of which you can control, and many of which you cannot. However, knowing what affects your rate can help you make a more informed decision when purchasing insurance, and can help you know exactly what to do to lower your expenses.

Your gender, age, marital status, geographical location, and credit score all affect your insurance rates in different ways. 1. Gender and Age
Young men usually incur higher rates than young women as statistically, more male teenagers have accidents than female teenagers. However, older men generally have better rates than older women. Some evidence suggests that older women are in more minor accidents than older men – though the difference in premium costs usually isn’t drastic. 2. Marital Status
Married people tend to have fewer accidents than single people; therefore, getting married (especially for men) can significantly lower your rate. How much your rate decreases depends on your previous driving history – if you are a man who has never been in an accident and has a clean driving record, you could see your rates nearly halved. 3. Where You Live
Because most traffic accidents occur close to home, the area you live in greatly affects your rates. More densely populated neighborhoods with more cars mean you are at a higher risk of accidents, theft, and collisions with injuries. Repairing your car also costs more in some areas, and some areas have higher rates of theft. Plus, in this economy, many urban areas with high unemployment rates have a lot of uninsured drivers, as many people can’t afford to insure their cars. Detroit and Philadelphia are two of the most expensive cities in which to insure a car, as they both have high traffic density and high rates of uninsured drivers. 4. Credit Score
Many insurance companies take your credit score into account when determining your rate. There is no specific point at which your credit score begins to affect your rate, but in general, lower scores mean higher insurance premiums. 5. Profession
Auto insurance companies may also make correlations between a person’s risk of accident and their profession, and they can adjust your premium accordingly if they think you’re more likely to get in an accident. For example, delivery drivers and journalists are on the road constantly, and thus are more likely to be in an accident, whereas airline pilots often just drive between the airport and home, and don’t spend much time on the road. Others, such as police officers, paramedics, nuns, and insurance underwriters, often receive a good rate, as they are seen to be more careful than the average driver.

The car you drive significantly affects your rate, since some cars are more likely to be stolen, lack safety features that prevent accidents, or cost more to repair. 6. Safety Rating
Owning a vehicle with a high safety rating means there is a lower chance of needing to pay for your or your passengers’ medical bills – therefore, your rate will be lower. Owning a car with a lower safety rating, however, will usually result in a higher cost. The safety rating is based on several factors, including the likelihood of the car’s owner getting into an accident, and also how likely a passenger is to be injured in an accident. Safety features such as airbags, automatic seat belts, and traction control help make your car safer, which makes you less likely to get in an accident, as well as making it less dangerous. 7. Vehicle Size
Larger cars are generally safer than smaller cars in an accident. Therefore, many larger cars with good safety ratings have lower premiums than smaller cars with otherwise similar ratings. However, cars with larger engines relative to body size tend to have higher rates – for instance, insurance for a sports car with a V8 engine costs much more than a small car with a V4 engine.

8. Age of the Car
Though the repair costs of an older vehicle are similar to the costs of a newer vehicle, an older car is more likely to be “totaled” in an accident. This is because the cost of significant repairs needed for an older car can often be higher than the vehicle’s entire worth. Therefore, it is likely that the owner would simply discard the vehicle and replace it, rather than paying for repairs. Since the cost to replace a new car is much higher than to replace an old car, newer cars are not considered to be totaled as often, and generally have much higher collision coverage rates than older autos. The higher coverage translates to a higher premium for a newer car. However, if your car is quite old, you could probably drop the collision coverage altogether and simply save the money to buy a replacement jalopy if you get in an accident. 9. Likelihood of Theft
Some cars are more attractive to thieves than others, and a car model that hits the top 10 most stolen list is likely to have higher rates than one that’s not a likely target. But if you have a car alarm or other anti-theft features, this can lower the premium.

While the above items do influence your overall rate, the most important factor in determining your insurance costs is your personal driving record. 10. Driving History
If you have been in accidents, received any tickets, or made previous auto insurance claims, the insurance company has learned that you’re more likely to make another claim than a similar driver who doesn’t have any blemishes on their record. If your driving record is bad enough, some insurance companies will refuse to give you insurance at all. Fortunately, these blemishes tend to become less important over time. So if you had some wild years with a few tickets or accidents in your past, making an effort to drive more slowly and carefully in order to avoid future problems can pay off in time. Most tickets and non-injury accidents stop affecting your rate after three years, and injury accidents generally do not affect your rate after five years. A DUI ticket can affect your premium for up to 10 years, however, and many companies won’t insure someone with one. 11. Driving Activity
Some companies can alter your rate based on what you use your car for, the distance you drive, and where and when you drive. Business commuters usually put more miles on their car, and the more you’re on the road, the more likely you are to get in an accident. You may be able to get a discount on your insurance if you don’t drive the car much, or don’t use it to commute to work. Plus, if you can keep your car in a secure location, such as a garage, it’s less likely to incur damage, which lowers your rate further.

Paying for car insurance is a major part of the cost of owning a car, so anything you can do to lower the rate is beneficial for your budget. If you haven’t checked competitor prices for a while, you might be paying too much for your car insurance. Check out AB Insurance Brokers and see what kind of rates they can offer.